That thought came to me after reading a recent New York Times piece that questioned whether kidswho are being diagnosed with attention-deficit hyperactivity disorder may simply suffer from loss of sleep. Wrote Dr. Vatsal Thakkar, a clinical assistant professor of psychiatry at New York University’s School of Medicine:

“I don’t doubt that many people do, in fact, have A.D.H.D.; I regularly diagnose and treat it in adults. But what if a substantial proportion of cases are really sleep orders in disguise?”

Don’t get me wrong. I am fascinated by how much more we know about the brain’s influence over our behaviors. Recently, I did an interview with Dr. Sandra Bond Chapman of the Center of Brain Health at University of Texas at Dallas. She talked about how the brain’s development affects early learning. You can read more about her thoughts at this link.

Still, I have wondered whether the science of brain chemistry has risen to such a place that we may overlook other reasons for behavior. That includes whether the old-fashioned notion of sin could perhaps also explain the actions people take. Could it be that man’s rebellion against God is driving people to act the way they do as much as any influence their brain has on their actions?

We can never quantify the reasons for actions, but I would like to hear your thoughts about this issue:

Are we relying too much on the science of the brain to explain human behaviors? 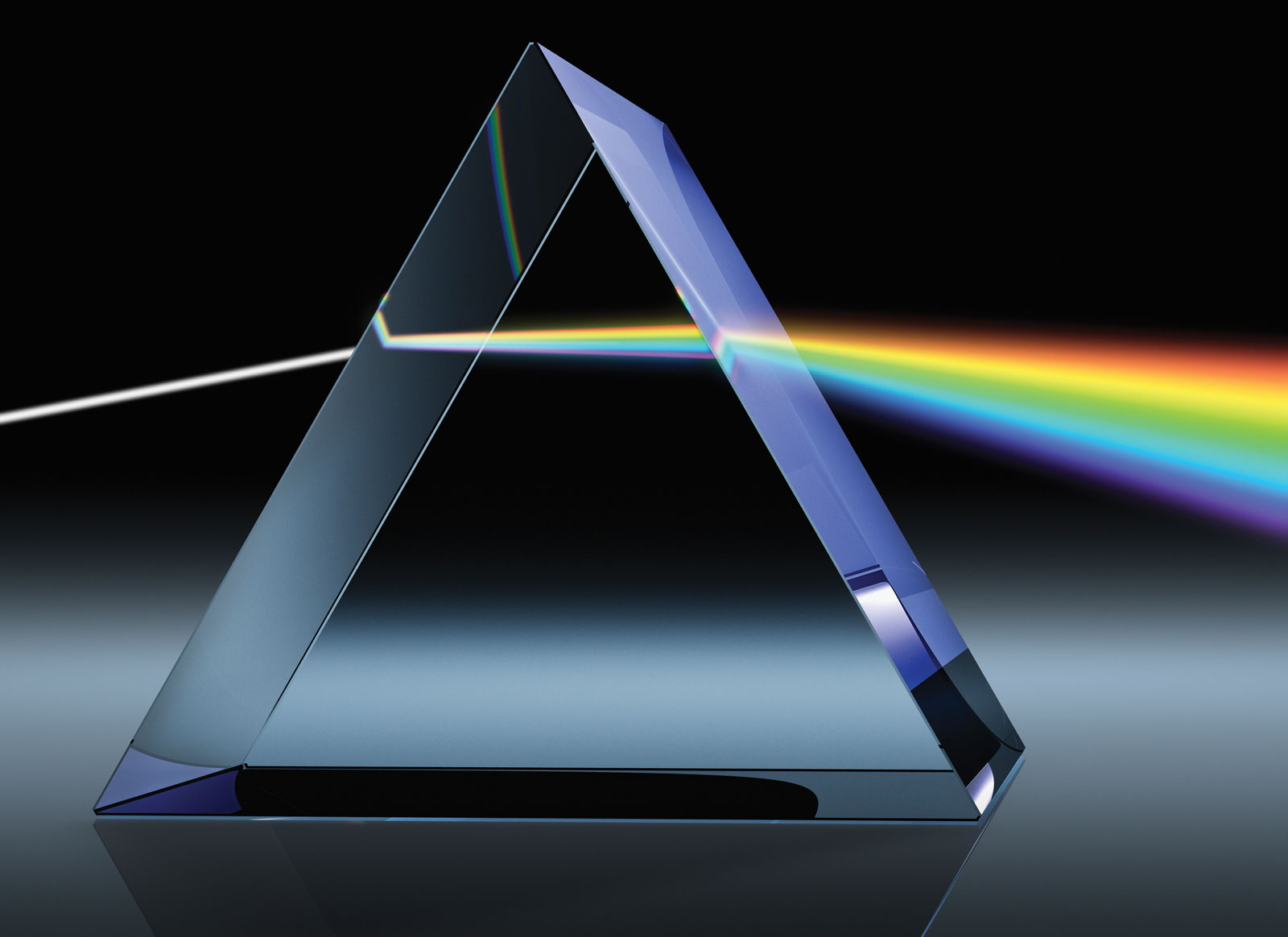 The human brain is like a prism. Light does not come from a prism but light can be transmitted and put through a prism. The body itself, including the brain, is simply a machine for the soul. Once the soul leaves the body, the body is of little worth. It is through the body that soul expresses itself in this material world.

There is much phenomena unexplainable by the modern mechanistic idea of consciousness, one is inspiration. For example the zeta function discovery by German mathematician Bernard Riehmann. Right before dying he wrote a note describing several properties of this function. He did not indicate the proof of these properties and it took many years later for mathematicians to prove all but one of them. The last one has been studied with great difficulty over the past 100 years.

One mathematician, Jacques Hadamard, in this regards said, “All these complements could be brought to Riemann’s publication only by the help of facts which were completely unknown in his time; and, for one of the properties enunciated by him, it is hardly conceivable how he can have found it without using some of these general principles, no mention of which is made in his paper.”

Mechanistic science fails to present theoretical models which cannot account for this phenomena of inspiration. For this reason and others it is easy to understand that the self transcends the brain. Based on the desires and resultant actions (karma), the soul is granted a particular body. Due to the influence of ignorance, the soul misidentifies the body as the self. Thus in such ignorance, the self becomes conditioned by the body that it inhabits.