Last week’s week’s filibuster in the Texas Senate stopped an abortion bill and catapulted Sen. Wendy Davis to national political attention. Television stories beamed pictures of hundreds of cheering, jeering protesters who shut down Senate business while Republican leaders struggled to regain control. In the end, the bill that would ban abortions after 20 weeks of pregnancy failed and Gov. Rick Perry called the Legislature back into another special session on Monday.

The protesters – criticized as a mob by some and hailed as heroes by others – were very much a part of the story, if only because it’s rare democratic institutions in this country are brought to a halt by people chanting from the balcony in a legislative chamber. The episode has been the focus of heated debate in terms of politics and ideology. Set aside which side you’re on. What if the roles were reversed. When is it ethical and moral to shut down a institution of government?

The question: Was it moral to shut down the Senate? Not whether it was politically successful or tactically expedient or even whether your side prevailed or not, but was it moral?

First of all, it needs to be pointed out that morality is a metaphysical concept. Morality cannot be established by science.

On the relative platform there was no moral issue with citizens using deceptive means when they are ruled by a deceptive government. It would not be the same if modern government were led by those who are not self interested.

On the absolute platform there would be a moral issue of disturbing government processes. Provided that government actually worked for the metaphysical rights of all of living beings without prejudice. Whether they are Black, White, animal, or even in the fetus stage. But that is not the case. 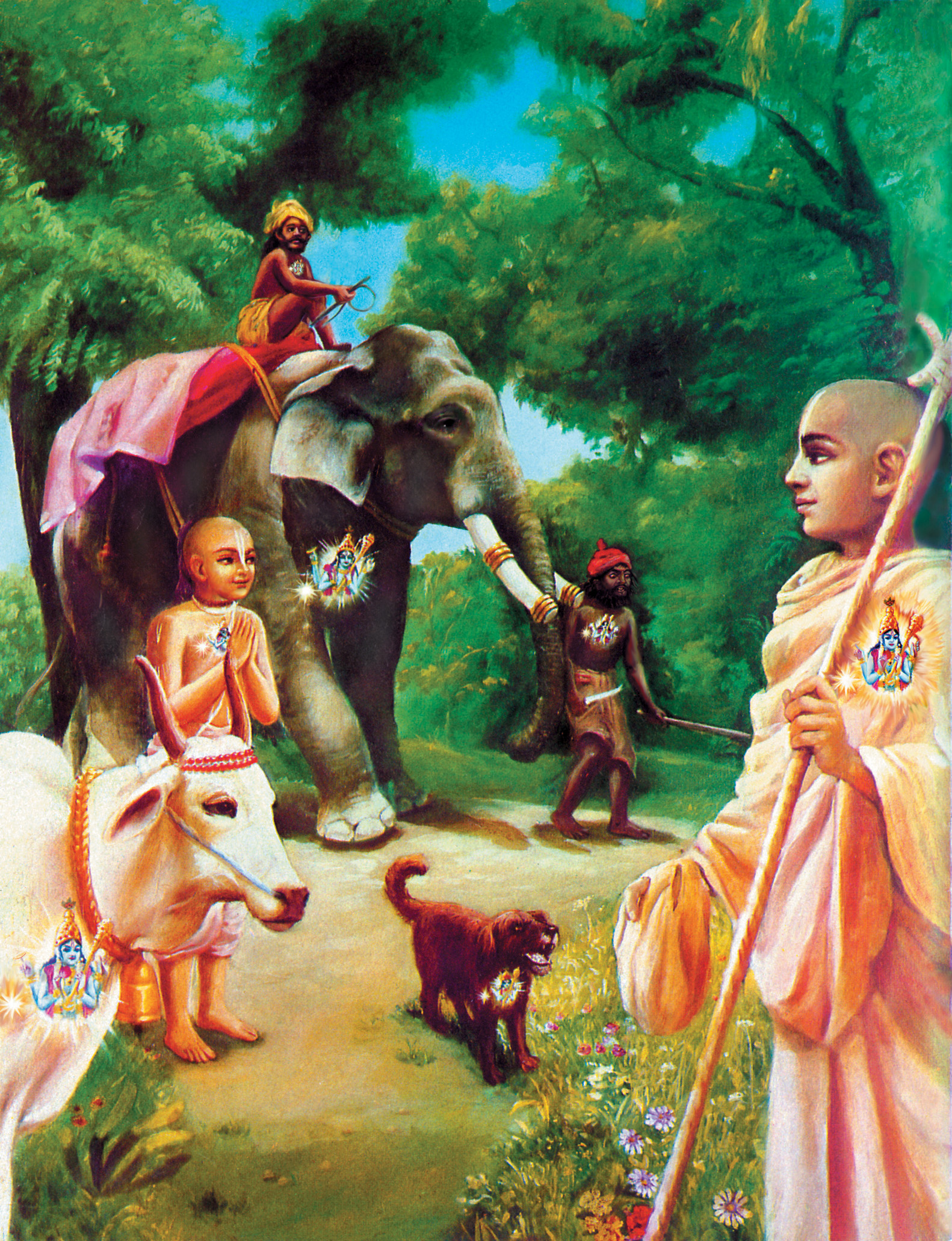