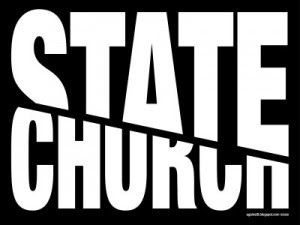 The writer Karen Armstrong recently noted that it was through bitter experience the west learned to separate the state from religion and wonders why Muslims have “found it impossible to arrive at this logical solution to their current problems.”
“Why do they cling with perverse obstinacy to the obviously bad idea of theocracy? Why, in short, have they been unable to enter the modern world?”
We’ve all asked these questions so often. If only these extremists would lay down their arms and embrace plural, diverse societies, they would see the benefit.
But as Armstrong so clearly writes, the path to our sort of secular and plural society, where we try to divide politics and religion, has been anything but bloodless.
“If some Muslims today fight shy of secularism, it is not because they have been brainwashed by their faith but because they have often experienced efforts at secularisation in a particularly virulent form. Many regard the west’s devotion to the separation of religion and politics as incompatible with admired western ideals such as democracy and freedom.”
Acknowledging this past is important, even if it is unlikely to impress fanatics and extremists.

Perhaps more helpful questions for us are these: how do we, as people practicing and preserving our faiths, segregate the political from the spiritual in our own lives? What lessons can we offer those who want theirfaith to infuse all elements of their lives and are skeptical of a society and political system that calls for secularism? Are we fooling ourselves that we can have both? Are we cheating one aspect of our lives, spiritual or civic, to serve the other? – Dallas Morning News 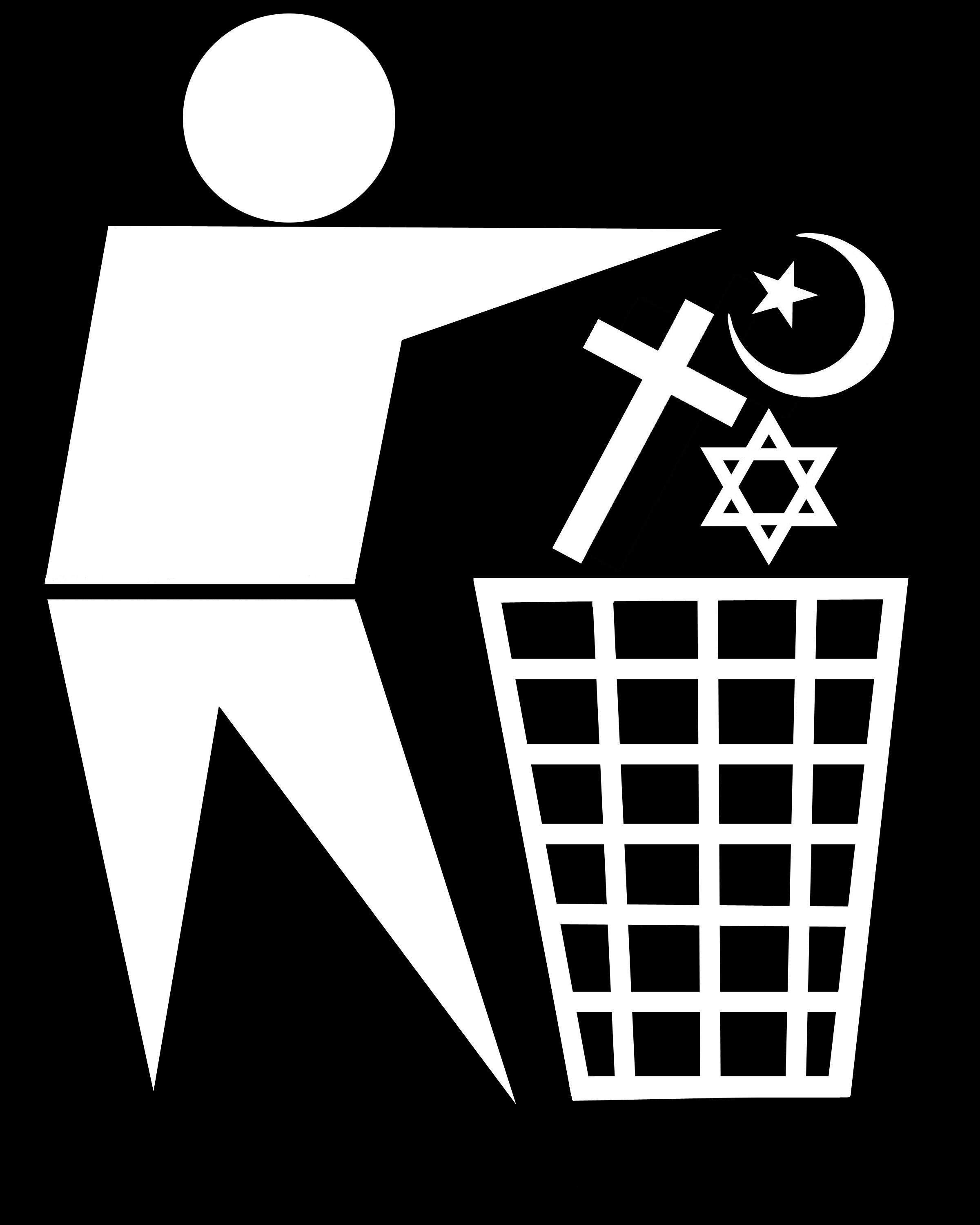 The mature fruit of the concept of separation of church and state is realized when the leadership guides by being God-conscious examples. The original intention of the concept was not to deny or ignore God, but rather to inhibit the government from forcing a particular sectarian religion. However our founder fathers have put forward this propaganda, “In God We Trust.” In governmental decisions one is forced to deal with metaphysical subjects, such as rights. A human, an embryo, nor an animal’s right to life cannot be established by mere science. It is therefore necessary to approach the such subjects with metaphysical wisdom and mercy from God.