The last week obviously has been a difficult one, from Boston to West, Texas to Kaufman County. There are many ways to go with all the events of the last week, but the topic that I would like you all to discuss plays into what we have talked about in the past about holding strong views and yet respecting differences.

The part of the Boston story that mystifies me is how two brothers reportedly led fairly normal lives after they came to Boston, but then something flipped and their thinking grew rigid. So rigid that they decided to blow up innocents along the Boston Marathon route in order to make a statement.

Jonathan Haidt argues in his book The Righteous Mind: Why Good People are Divided by Politics and Religion that the righteous mind can readily shift into combat mode in political and moral arguments. We launch rhetorical grenades, which impress members of our own group, writes Haidt. But that does little to change the minds of our opponents, especially if they are in combat mode, too.

Of course, the Tsarnaev brothers did more than launch rhetorical grenades. They chose murder over the hard work of persuasion.

“If you really want to change someone’s mind on a moral or political matter,” Haidt counters, ” you’ll need to see things from that person’s angle as well as your own. And if you truly do see it the other person’s way — deeply and intuitively — you might even find your own mind opening in response.”

In other words, it is risky business trying to persuade people. The exercise may prompt us to change our own minds, which can be unsettling.”

So, here’s the question for you:

Is it possible to keep the combat mode of the righteous mind from kicking in? If so, how? 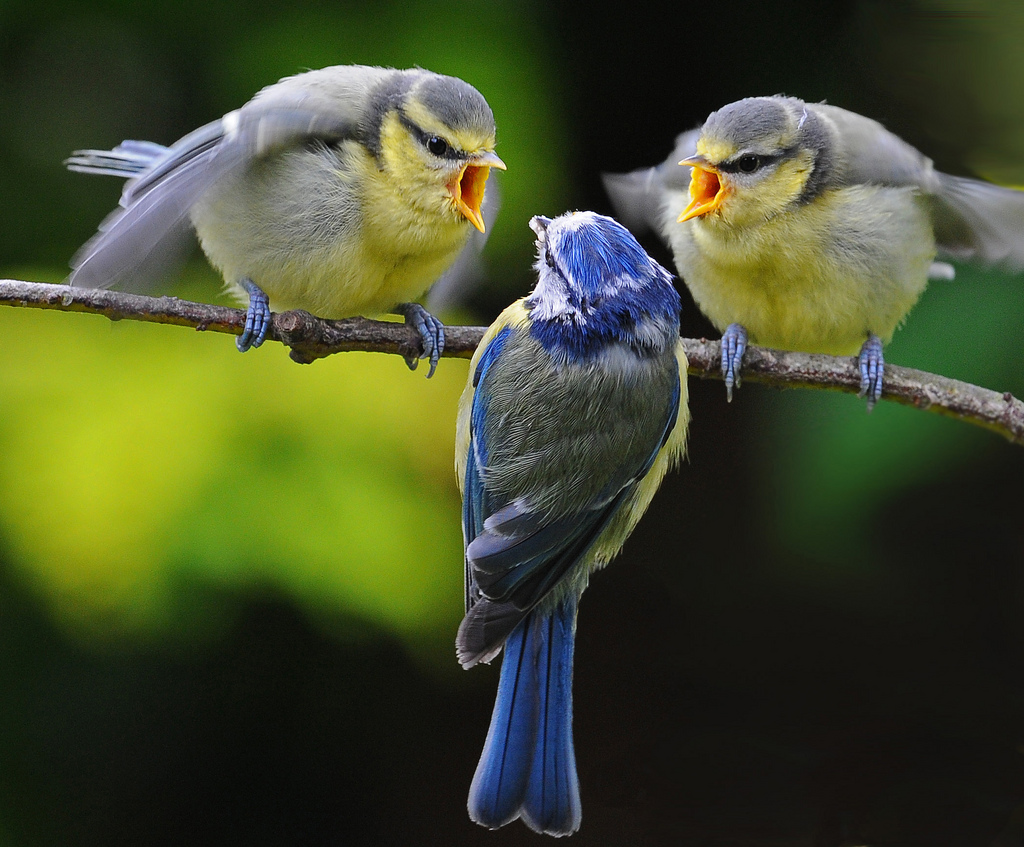 In the Bhagavad Gītā, Lord Kṛṣṇa states vādaḥ pravadatām aham “Among logicians I am, vāda, the conclusive truth” Meaning that of all forms of debate, that argument in which the participants desire to understand honest truth is a reflection of divinity.

Vāda is distinguished from other forms of argument, jalpa and vitaṇḍa, wherein there is a desire to display skill in debating but no practical result, simply a desire to win. This type of honest approach comes with spiritual maturity or for those practice applying it for they intensely desire to become more and more spiritually mature.