In just a few weeks we’ll embark on the 17th annual youth bus tour to Ratha-yatra festivals, temples, national parks, rivers, mountains, beaches and glaciers across North America. From June 28 through July 27, some 50 devotee youth will travel in two buses on an adventure across the USA and Canada. Dhama seva, temple make-overs, Harinamas, japa workshops. The tour is organized by ISKCON Youth Ministry volunteers to inspire youth in Krishna consciousness. All ages are welcome to apply. His Holiness Bhaktimarga Swami will be traveling on the tour and engaging aspiring actors in a rendition of The Story of Dhruva Maharaja to be performed at theaters across the continent. Anapayini Devi Dasi and her Bhakti Dance Academy will also travel with us. 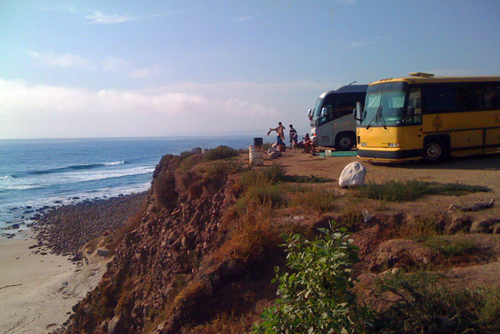 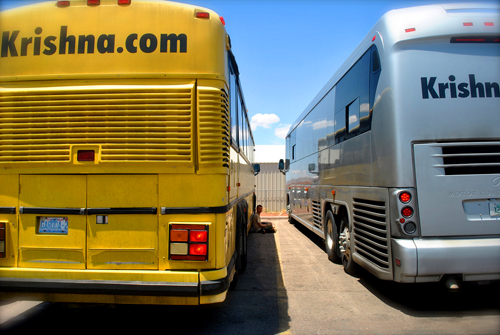 “I would like to come on the bus tour because of how linked it makes me feel to my spiritual life. Going for the first time I didn’t know what to expect, and it definitely surprised me. I never felt the connection to Krishna like I did on the bus tour ever in my life, I say that sincerely. What I came back with from the previous year was beyond words. I would like to go again to grow from where I left off, because that’s what the experience on the bus tour was for me, to grow.” – Jayanti, Florida

“It was the most wonderful experience of my life. There are no words to express those specials moments with wonderful devotees.” – Narahari, Brazil 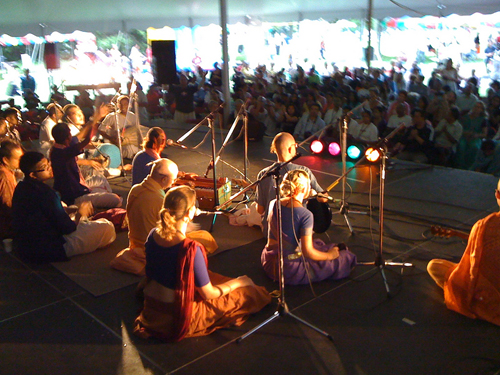 “The bus tour changed my life forever. It’s as simple as that. Three tours later, not a day goes by that I don’t feel something in my life touched by the wealth of experiences, personal growth and spiritual inspiration that I experienced during those summers. Honestly, I don’t think there are many things that could be better to do with your summer. I will definitely never forget my time on Garuda II (big bird). Ah… writing about it makes me miss it so much!” – Jahnavi Harrison, England

“I was on the bus tour for the first half of the summer and I have to say that my only concern was… why hadn’t I gone before?! It was such an amazing and special experience getting to bond with other devotees that I thought I already knew. I made so many close friends and we all got a chance to inspire each other. Being a part of the stage performance was one thing that I absolutely loved. Getting to spread Krsna to so many people who otherwise would have had no clue is such a wonderful privilege that [the tour] gave me that summer. I was overwhelmed by the response that we got everywhere that we went. We brought a constant party with us and I loved getting to do kirtan any time of the day or night with all the people that I love.” – Acyuta Gopi, New York 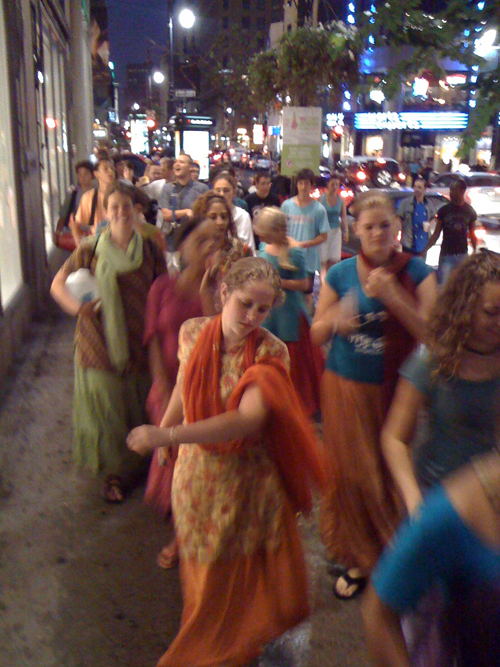 “Having not been raised around devotees it was really nice to connect with others my age who had grown up in similar situations. There was no explaining, watering down by beliefs, asking if the food was vegetarian. It was a simply refreshing experience on that level and I swear the people I met I already knew from another lifetime and we got to finally see each other again. .. Thank you for making these happen every year. You bring people together. We are one big family and we get the opportunity to associate this way.” – Radha Prema, Montreal

Be inspired on the youth festival bus tour 2012. Sign up now. For more information, including cost, tour schedule, photos, videos and application forms, see the website: 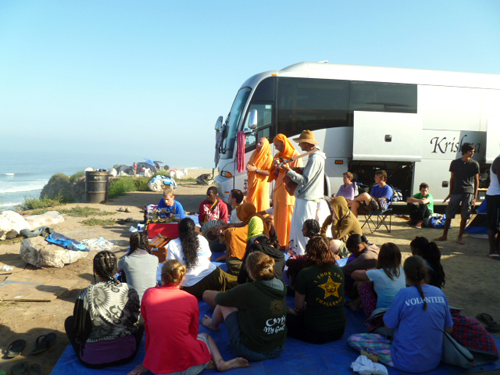 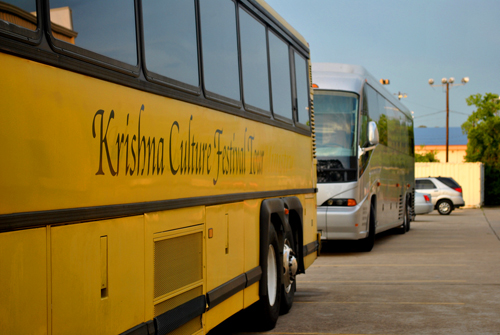 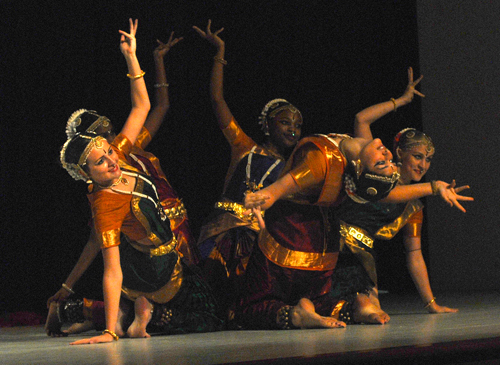 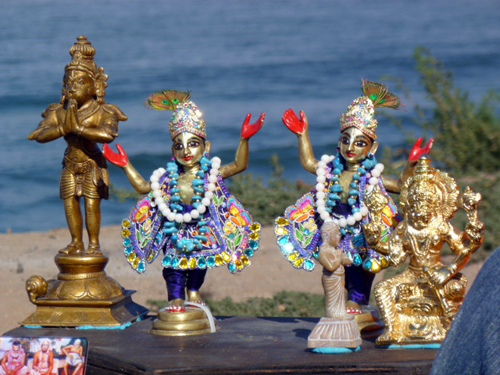 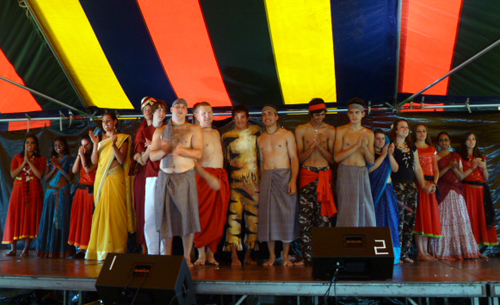 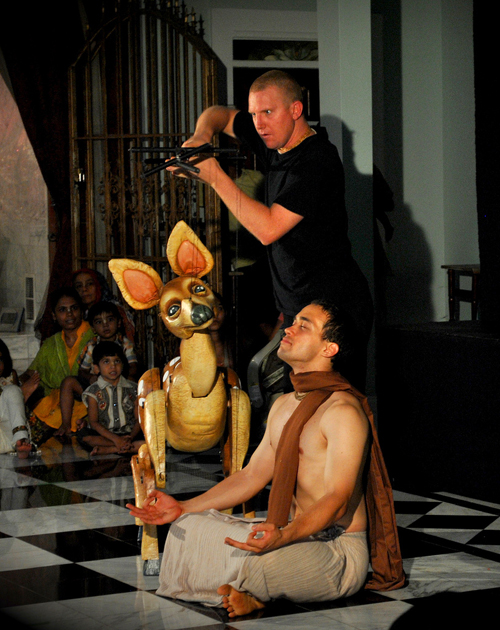 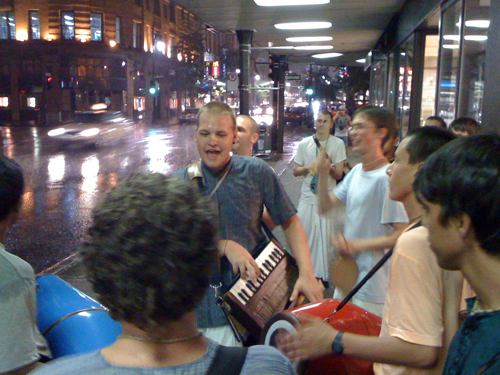 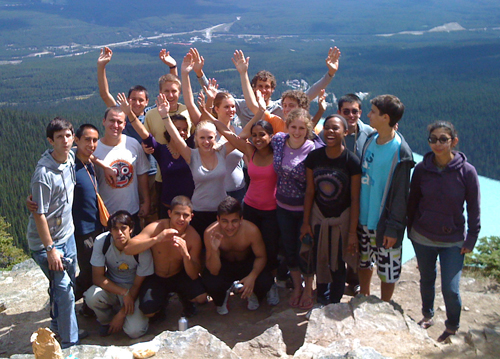 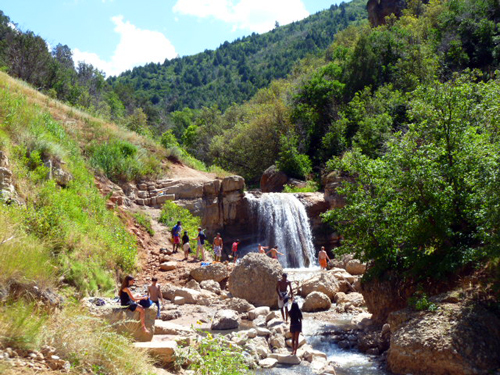 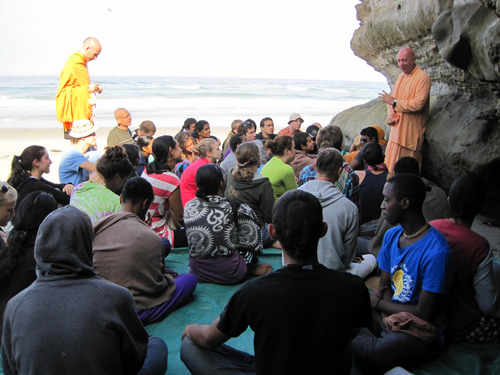 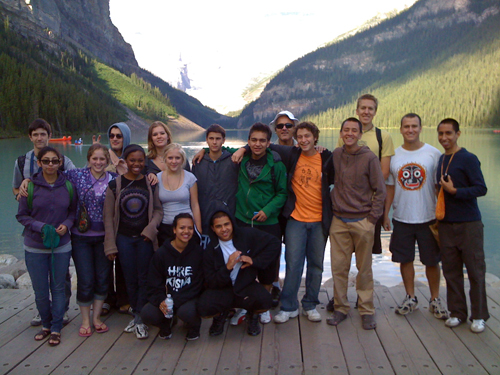 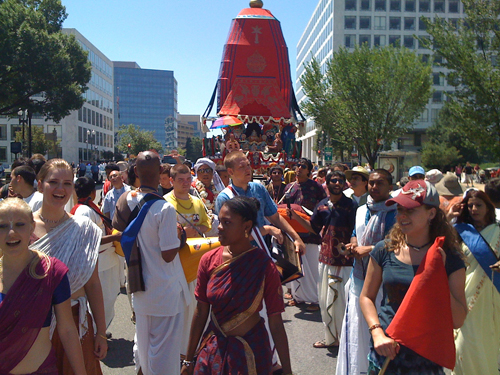 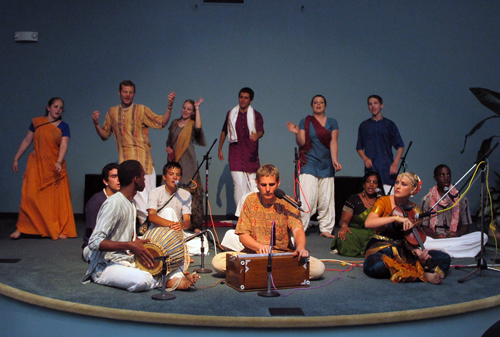 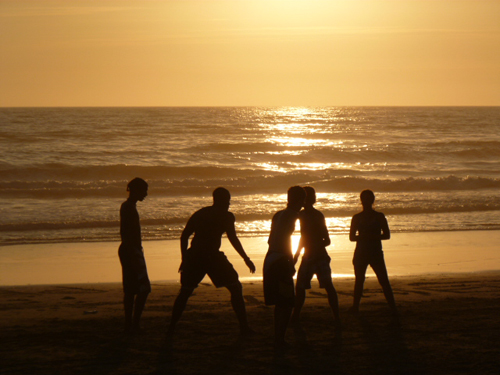 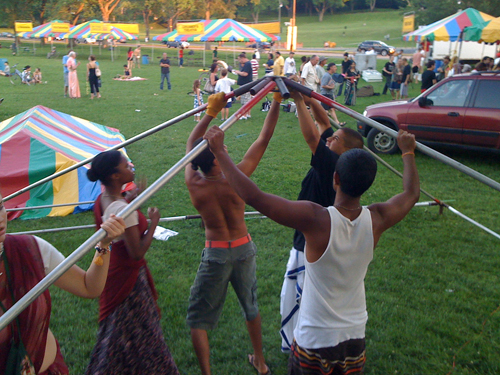 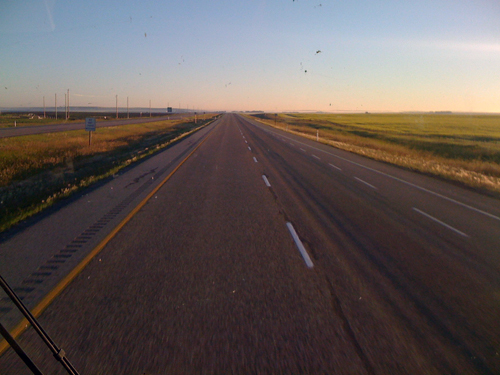 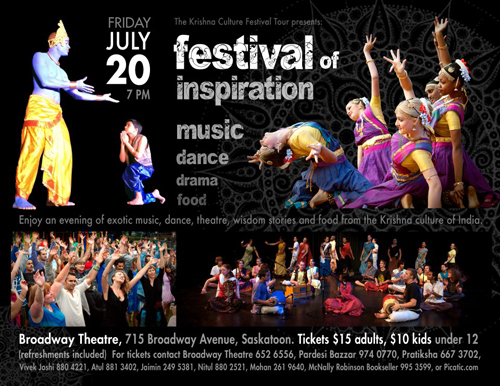