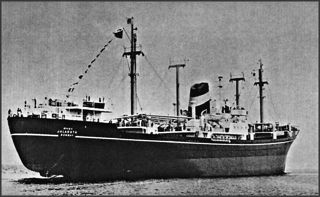 On this date in 1965, at the age of sixty-nine, Srila Prabhupada left India on a steamship bound for the United States, with the intention of bringing the teachings of Krishna and Chaitanya Mahaprabhu to the English-speaking world. With him was a trunk full of his translations and commentary on the First Canto of the Srimad-Bhagavatam, and about forty rupees in cash.

Within a year, he had attracted a few committed followers willing to help him spread his mission. Over the next decade, Srila Prabhupada had initiated thousands of disciples, made “Hare Krishna” a household word, and established over a hundred centers of the International Society for Krishna Consciousness worldwide. 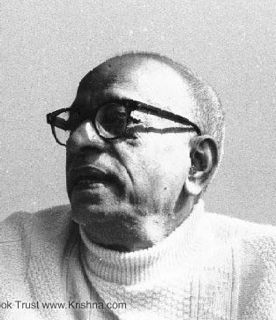 (Pictured above is the Jaladuta, on which Srila Prabhupada traveled from India to America in 1965)