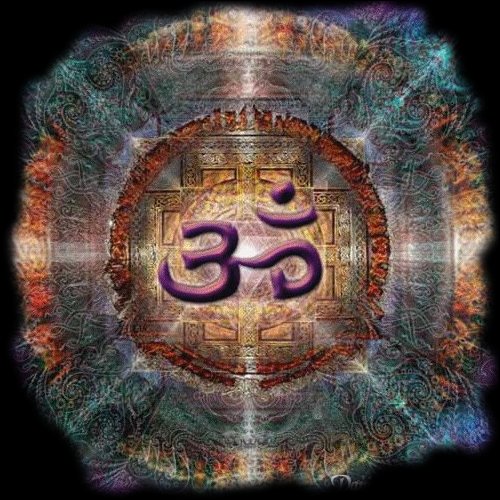 The philosophy and practices of Krishna consciousness are based on the essence of Vedic teachings—establishing a loving relationship with a personal Supreme Being. The terms “Hindu,” “Hinduism,” and “Hindu dharma” aren’t to be found within Vedic literature. Rather, the origin of these terms can be traced to fairly recent history. Hinduism also generally defines the supreme truth as impersonal, and because it commonly includes the worship of demigods, it is often believed to be polytheistic. So although Hinduism and Krishna consciousness seem to have some philosophical and cultural similarities, they aren’t the same.